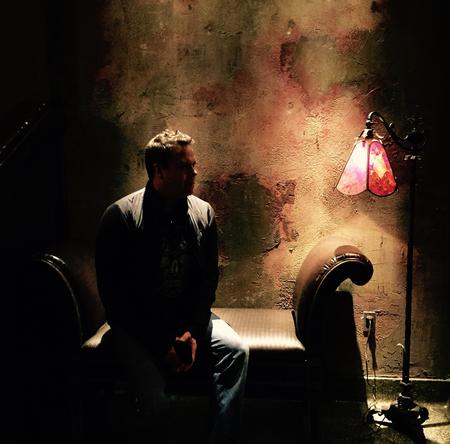 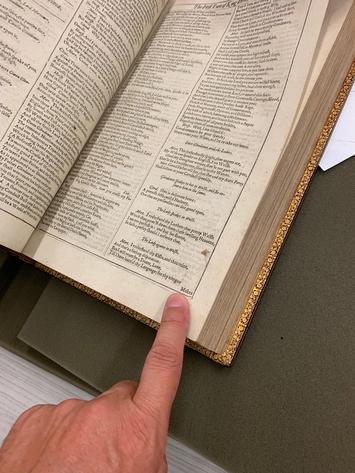 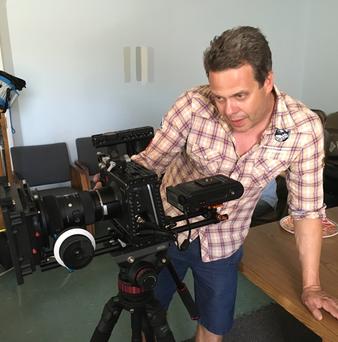 On set for Abby 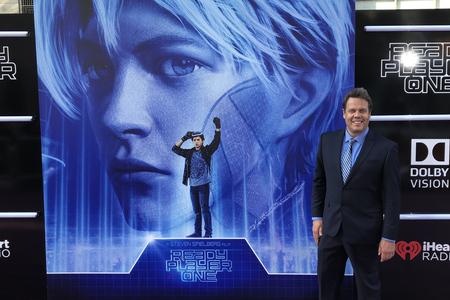 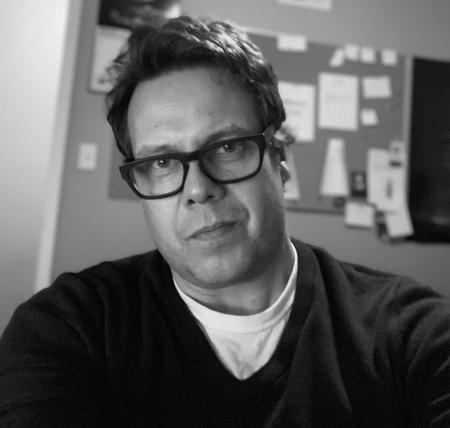 I have been a professional actor and director for over 25 years.  My work has included acting and directing for stage, film, television and voice over.  As a director on numerous corporate media projects my ability is to bring a complex project in on time and on budget has impressed his clients and brought them back to work with him on more than one project.  My first short film "Insomniac" which I wrote, directed and produced was nominated for several Rosie awards and won for best score.  "Insomniac" was also one of the top finalists for Yobi TV's short film contest.  My recent short "A Girl's Guide To Drowning" has  received critical acclaim and has been selected for The Sunnyside Up Film Festival in Oklahoma,  Cinema Los Angeles 2018, the Meraki Film Festival in Madrid ,Spain and the Shakespeare Birthplace Trust Film Festival in Stratford Upon Avon in England where it was a finalist. I have conceived and written several tv series including "Hacked" - a reality series on computer hackers.  My extensive acting experience gives me a  unique insight into the work I do as a director.

Over the last 25 years I have also been teaching Shakespeare workshops, seminars. I was also a guest lecturer and shared the importance of the First Folio- for many different post-secondary institutions and high schools across the country.

Currently based in Los Angeles- I am very proud of being Artist in Residence at The Shakespeare Club Pasadena and I am always excited to share my love and passion for the Bard to whoever will listen. 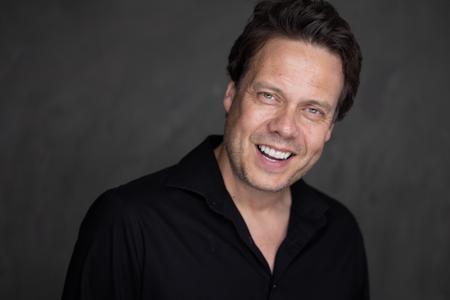 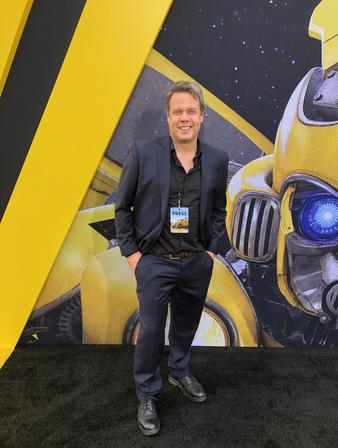 Richard Kenyon is an award winning Canadian director, with over twenty-five years experience in the industry.

Kenyon, a leading authority on Shakespeare, has built curriculums and lectured at workshops across the US and Canada. He currently resides in Los Angeles and is an artist in residence at The Shakespeare Club Pasadena.